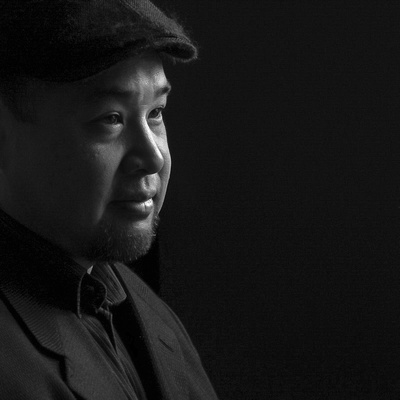 Shelly Au has been working for an overseas nonprofit Organization for 20 years. He has spent 17 of those years living in various parts of Asia. His experience and ability to make his subjects comfortable have allowed him to capture powerful images among people who are ordinarily suspicious of being photographed.

While living in Asia, he was drawn to the hearts of its people, and made it his mission to tell their stories through photographs. He has organized benefits in less fortunate communities, for example, photographing residents on white backgrounds and giving the portraits freely to them. In December 2011, he assembled over 90 volunteers from Nanjing to run 4 studios to help build community respect and local news picked up the story.

While in New York, Shelly received the Paula Rhodes Honors Award when he was working on his Master of Professional Studies in Digital Photography degree at the School of Visual Arts under the chair of Photoshop Hall of Fame Katrin Eismann.

Shelly was awarded as a finalist for the 2013 Adobe Design Achievement Award in the photography category in New York and labelled a "Powerful Visual Story Teller" by the Judges. He now lives in Denver, Colorado where he is touring his Masters Thesis Exhibit "Two Beautiful Daughters," shoots professionally at Shelly Au Photography, LLC and teaches Adobe Lightroom, Photoshop, and Story-Telling at Mike's Camera. He does private consults and personal workshops.